IWM Duxford is one of the five branches of the Imperial War Museum located in South Cambridgeshire. The museum is based within the Duxford Aerodrome famous for its central role during the Battle of Britain in 1940. The airfield remains active today and hosts a number of air shows displaying historic aircraft alongside the museum which is a go-to destination to learn and understand the history of war in the 20th century. IWM Duxford has been looking at developing a forward-thinking vision to fulfil its potential as a major visitor attraction increasing to 500,000 visitors a year and has appointed Grimshaw Architects to develop a 20- year masterplan to implement this objective.

Momentum has been key to Grimshaw Architects’ holistic approach to valuing the physical heritage assets of IWM Duxford. As part of our work for the museum Masterplan and Air Show Transport Strategy, Momentum developed am assessment of the routes, travel times and fleet size required to support the museum’s sustainable transport strategy for Air Shows by moving the majority of its parking spaces to off-site locations.

This has included proposals for alternative sustainable modes of transport to access the museum site in the transport strategy, particularly reviewing nearby rail stations both from the point of view of their connection to London and their accessibility from the museum. This public transport context study including analysis of cycle, pedestrian and vehicle access to the stations has allowed to identify Whittlesford Parkway as the most strategic and feasible rail station to implement the sustainable transport strategy wished by IWM Duxford.

A shuttle service between the site and the station has been proposed as an opportunity to provide an end-to-end sustainable journey into the museum as well as connecting it to a wider audience catchment through rail access. Finally, we have advised on a phased car and coach parking strategy, so that the masterplan vision could be implemented in the medium/long term. 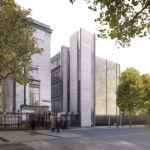 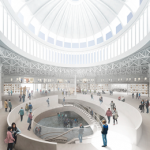 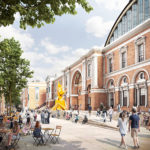 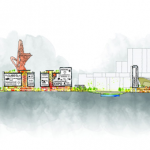 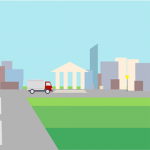 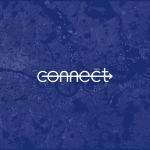 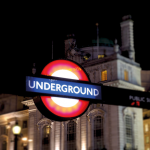 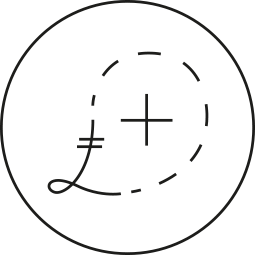 The proposed implementation of a shuttle service between IWM Duxford and the nearest rail station will be phased to ensure the mode shift reaches critical mass whilst the full cost is spread out. 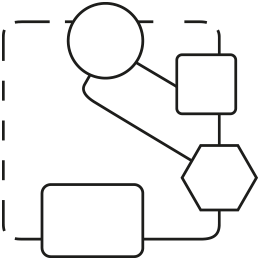 The museum areas defined in the masterplan and access routes into the site will improve the walking distances for the visitors in the museum and ensure journeys are accessible for all. 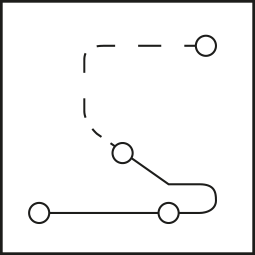 A mode shift towards more sustainable modes of transport will be encouraged for day-to-day visitors as well as during Air Show days with improved connections to rail links and park and ride locations.